Marine insurance, the oldest documented form of insurance, originated in Italy in the 13th century. Some may say it was a natural progression from the daring transatlantic voyages embarked upon by the famous Italian explorer Christopher Columbus, but the industry subsequently stagnated.

Until, of course, the entrance of the enterprising British, the bigwigs of Maritime trade in the 17th century. Maritime insurance took off in a major way against the backdrop of Edward Lloyd’s coffee shop, which was the place to be for receiving news and up-to-date developments from the seafaring world. Lloyd’s of London was born as was insurance as we know it today.

The first life insurance policy was also taken out in London in the 18th century.

Insurance has come a long way since those days of long voyages and nautical adventures with not only automobiles and homes routinely insured, but body parts too! From a surgeon’s skilled hands to a footballer’s dexterous legs and even a musician’s melodious voice, anything that can be assigned an economic value, can be insured!

The keyword in modern day Insurance, which falls under the Financial Sector, is Risk Management. There are two parties in this process: the Insurer and the Insured. The former constitutes companies that sell the product, while the latter is the buyer of the product, who secures his future by assigning a numeric value to events that may occur in the future.

Insurance can be categorized into Life, Property and Liability, each of which can be subdivided into various categories. Still further categorizations are manifold and diverse.

For those trading on the stock market, buying equity in Insurance companies is considered a safe option

The UAE has the highest penetration of insurance in the region with insurance companies make up a bulk of contributions to the country’s GDP and are considered drivers of economic growth. The UAE’s Insurance Authority is responsible for the regulation of this industry, the majority of rules relating to which fall under the purview of Federal Laws.

The Insurance Industry is set to grow at a more or less steady pace in the coming years. According to Deloitte, one of the largest professional services networks in the world, the four major trends that will come to the fore this year are:

The Novel Coronavirus has impacted the global economy and societal trends down to the smallest microcosm that is the individual. We are now in the process of constructing and adapting to a new normal which is here to stay.

But how do you think the global lockdown in which you spent weeks upon weeks at home, binge watching Netflix and finally learning to use the Robotic vacuum cleaner you bought last year impacted the giant that is the Insurance industry? The simple answer: Claims. Because the majority of us were indoors and safe, insurance claims dropped dramatically, which inevitably led to an increase in profits for industry players.

The question is not whether or not this industry will survive, but the real way forward is to consider how it will manifest and what configuration it will adapt against the backdrop of a rapidly evolving landscape… 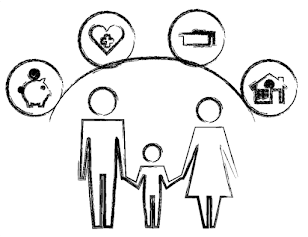 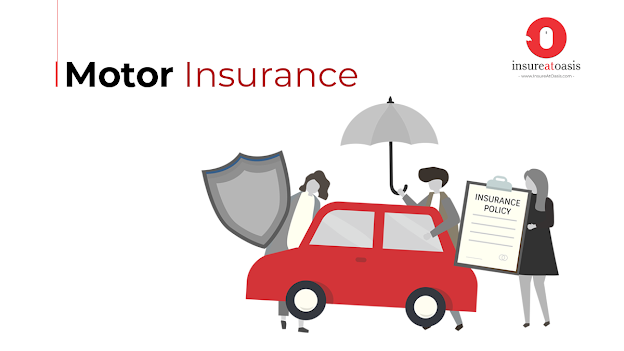